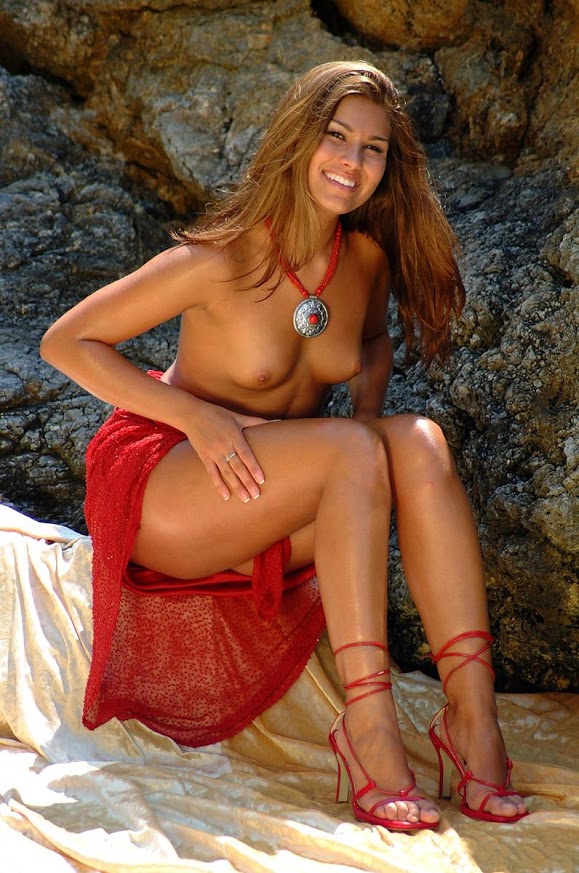 Miss Brighton’s guide to feminization debauchery for sissies and her top sissy blogs! 1-800-601-6975

I am really excited to show you my guide to feminization debauchery for sissies, because I have a lot of sissy blogs! Last month I did a top five humiliation bootcamp blog post, and I had a lot of fun looking up my old humiliation blogs and taking a trip down memory lane and four years worth of blogs and audios! Since the Sweet 16 Get Girlie Anniversary is coming up, I thought I’d do something similar, except for all my sissy posts! And not just on sissyville, but my own blogs. However I cannot narrow these down to just five, because there were so many that were fucking hilarious, so I’m going to include my favorites and take you along for the ride. Let’s go!

Guide To Feminization Debauchery For Sissies

Why not start with my VERY first legit sissy blog post? Sissy Training With A Pet Named Chastity Is a story of my boy toys punishment, when he displeased me. If you’ve been reading my blog since I joined LDW in 2015, you know about the boy toy, and that he’s well endowed and somewhat submissive TO ME. So a few years back he did something naughty, and part of his punishment, was having to wear nothing but panties, and then, I tricked him into chastity. I really enjoyed fucking with him… almost as much as I enjoy fucking him. Needless to say, after being my sissy for the week, he never pissed me off again.

The sissy stepford wives was one of my personal bests. Best blog I’ve ever written in regards to sissies, and the best audio, as far as I’m concerned. If I had to pick a number one, this would be it, but since I DON’T have to pick just one, this is my second sissy blog post. Anyone familiar with the book and movie of the same name – The Stepford Wives – will know exactly where this is going. Men, dominated by their high profile wives, and feminized as once these women come into their power, they have no more use for husbands. So what to do with a useless husband? Why sissify him and then make a robotic cloned replica of course!

Another favorite! Though, at first, The Christmas Fairy may not seem like a sissy story, once you get into parts II and III, it becomes very clear what kind of “Fairy” Miss Brighton is. Trevor doesn’t really know what he’s in for in the first installment, but after being gifted a shiny new BMW, he starts to realize that everything, has its price. His price? Whatever was left of his manhood. As the story progresses in The Christmas Fairy Part II you find the naughty Fairy Princess has BIG plans for Trevor. If you want to read the fairy saga in its entirety, make sure you read Part III and The Cuckold Christmas Fairy stories!

It wouldn’t be a sissy blog guide without a blushing sissy bride! And of course no cake is safe when Miss Brighton is around. So what happens when your bride to be leaves you at the altar, with a big wedding bill and an even bigger cake? Brighton happens. Chocked full of sissies in wedding dresses and sploshing with wedding cake, I promise you the sissy bride has a GREAT time at her wedding.

If  you’re feeling brave, I would suggest you hit the search feature on my blog and type in sissies, or sissy, and then leave a comment with YOUR favorite Brighton sissy blog post! In the meantime, the get girlie sissy forum shenanigans will be starting soon, and we’d love to have you join us! If you’re interested in sissy training with me, call 1-800-601-6975 and ask for Mistress Brighton.