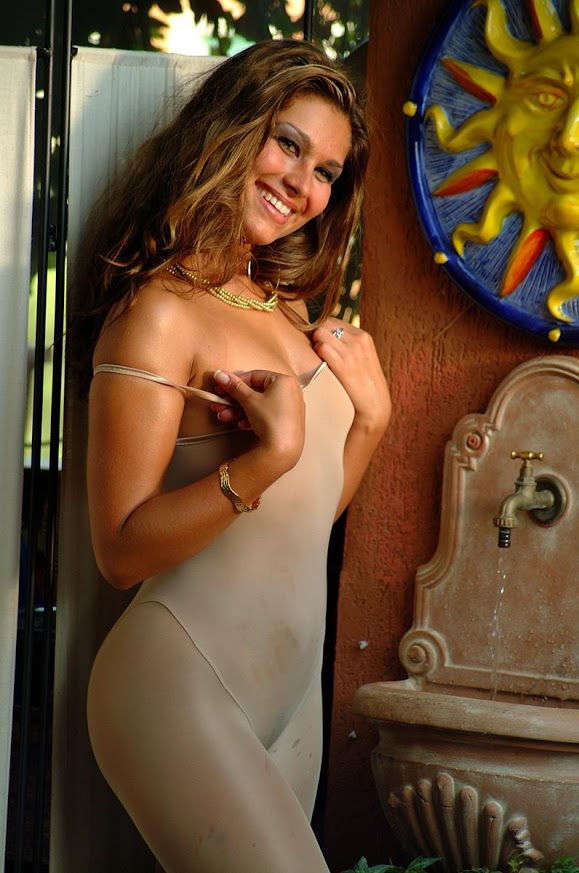 Trevor waddled up the stairs to his bedroom, making a stop at the bathroom medicine cabinet. As he popped the cap to the pain reliever open, and filled his glass with water, he ruminated on what he’d just experienced, at the hands of the christmas fairy. The red woman had seduced him, yes, and she had opened his eyes – and his rectum – to a world he didn’t know existed. The kinky underworld she’d materialized from; a place where supernatural creatures like her, subjugated men, in exchange for everything they ever wanted. Or thought they did.

Returning to the comfort of his bed, Trevor fell into a deep, satisfying sleep, dreaming of his kinky, otherworldly Mistress. His day went on as it normally did, with the exception of having a shiny new BMW to ride to work in. He saw their sideways glances, when he pulled into the parking lot. No doubt they wondered – as did his boss when he pulled up, two parking spaces from him – where he could have possibly gotten such a delicious looking automobile. Trevor thought about his boss, the corner of his mouth twitching as he did so. He had been denied the pay increase he’d asked for, the one he knew he deserved, only to be further humiliated by his gorgeous fiance, when she told him she was leaving him for his boss. Trevor had thought himself a good boyfriend, he spoiled his fiance to know end, gave her everything within his means, that she wanted. And in return she had cuckolded him, and then dropped him like a hot potato, right before the holidays.

His boss regarded him with vague curiosity, at the sight of his new ride, and then continued to ignore him over the course of his work day.  Sometimes he would walk past Trevor, with a knowing smirk, dropping a pile of extra paperwork on his desk and walking away. But outside of that, his boss, and everyone else, acted like he was invisible.

Trevor was thankful for that invisibility, as he pulled into the driveway, that evening. It would have been quite embarrassing, if they’d seen the way he was walking, after the way his christmas fairy domme had destroyed his ass. The sun was setting, and Trevor was starving, raiding the fridge to find some day old pasta, and settle in to watch a movie on the sofa.. with an extra pillow under his bum. The movie ended, with the television watching him, 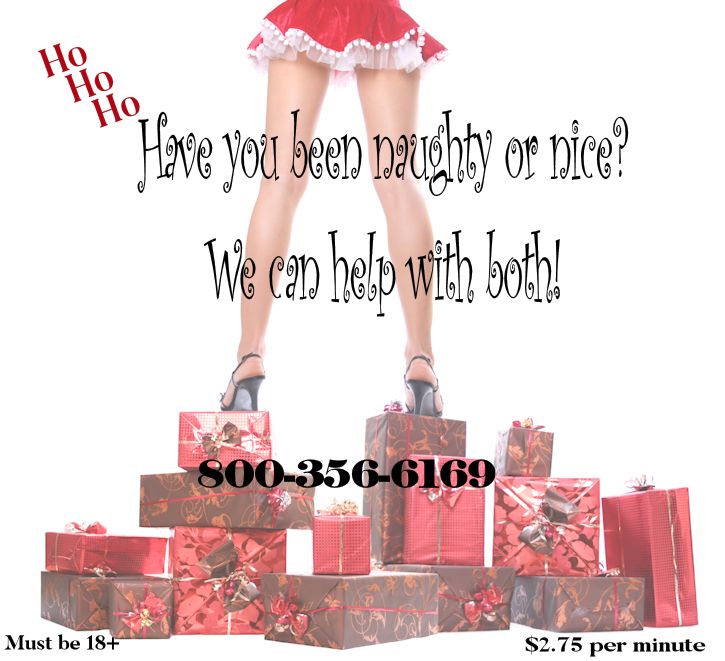 as he’d dozed off. He got up to take his dishes to the kitchen, and there she stood, the christmas fairy, returned to pay him another visit.

“Did you enjoy your movie?” she said, grinning like a Cheshire cat.

Trevor jumped and let out a surprised yelp, “Jesus fuck!”

At first, Trevor couldn’t tell what it was that was different about her, and then the little bell in his head went off, and he realized that she was not wearing the same outfit, that she’d first appeared to him in.  This one was similar, a red latex corset that pushed her small but perky breasts up, matching latex panties – and her matching…. member. Thigh high red latex stockings and heels, and the finishing touch: A large, hooded red cape, that made her look like an innocent, tempting,  yet altogether insidious, delight.

“Are you ready for your second wish, Trevor?” she asked, running her fingers up and down the edge of the cape.

“Y-your not going to fuck me with..” he looked down at her shiny red cock, “…that again, are you???” He took a step back, and his red caped mistress mirrored his every move.

“Awwww… poor Trevor,” she purred, “are you still sore?” She disappeared in a puff of red smoke, reappearing behind him before he had a chance to turn around, and sliding a hand into his shorts, and over his still tender hole. Breath hitching in his throat, Trevor froze as the tingling sensation took hold, it was a warm, pleasant feeling, and then it was over. He turned to face her, mouth open with shock.

“How did you do that?” he stammered.

She tossed her head, rolling her eyes and reaching up to cup his face, “my darling boy, you will learn to stop asking me that question. Now…. what shall we make you 2nd wish, hmmm? I know there is something else you want,” she said, tapping a finger to his temple.

Before he could stop himself, he blurted out, “I want revenge on my boss, and my ex.”

Smiling, the christmas fairy backed away from him, “ah yes… the ex.” Looking up at the ceiling, her eyes flashed red. Purple smoke billowing from her mouth and nostrils, and then she lowered her head back down, looking straight at him. “Done.”

Crumpling his face, Trevor gaped at her, “that’s it? What will happen to them?”

Snapping her fingers, a cloud of red smoke surrounded them both, when the smoke cleared, Trevor found himself naked, in a dimly lit room, with what looked like an examining table in the center. Brighton laid him down on the table, pulling his legs up, and grabbing his cock, stroking slowly at first, and then faster. And faster… and faster…. Trevor watched as the red woman jerked him off, cock hard and throbbing until he knew he was about to explode.  Taking hold of his ankles, she lifted his legs over his head effortlessly, “open up and say ah…” and hand fucked him to orgasm, Trevor shooting his load into his open mouth, with a blissful moan.

When he opened his eyes he was back in his comfy bed, the sunlight streaming into the room. Trevor yawned, pulling the sheets back, standing up and stretching. That’s when he noticed that his voice, didn’t exactly sound like it normally would, when he yawned. Confused, Trevor stumbled, naked into the bathroom and turned the light on.

Before him, in the mirror, wasn’t the face and body he was accustomed to.  It was the face, and the body, of a woman.