Have you been enjoying reading Trevor’s journey into otherworldly pleasures, with a wickedly delicious woman, known as the Christmas Fairy? If you have been following along, in part one of the christmas fairy, Trevor meets this beautiful, mysterious creature, and she grants his first wish. Never mind the fact that Trevor was walking funny the day after, thanks to the red woman’s magical attributes, in part two, she granted his second wish…. Or at least she said she did.

Staring, slack jawed at the reflection in the mirror before him, Trevor felt a mixture of horror, and curiosity – much to his chagrin – a curiosity that made him feel conflicted. Long, dark blonde hair, green eyes, smooth porcelain skin, with a hint of freckles. He now looked exactly like every woman he’d ever dreamed 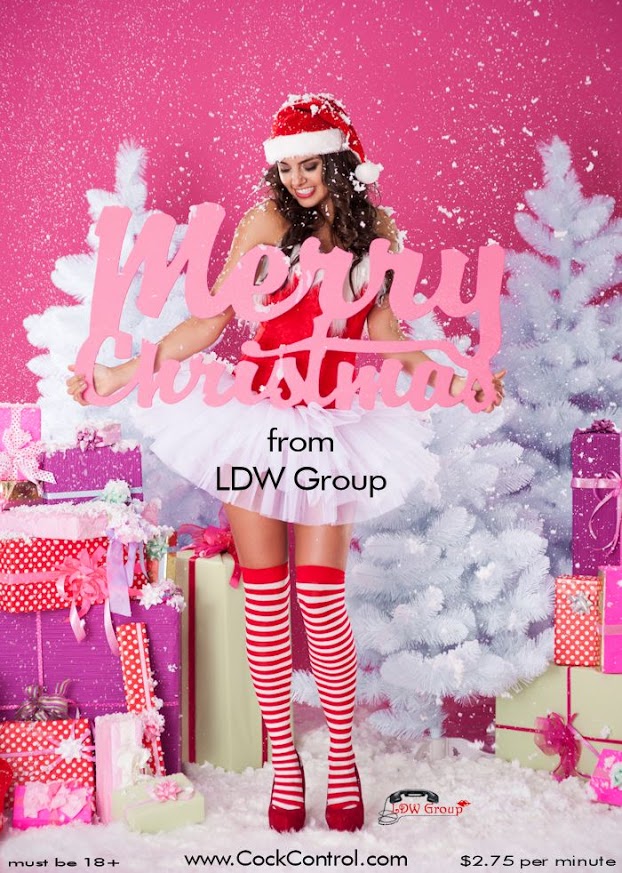 “You’d better get going, or you’ll be late for work.”   Trevor shrieked, jumping backwards when Brighton appeared in his doorway.  “I picked out some clothes
for you,” she said, ushering him back into the bedroom, to find a fitted red dress, with a plunging neckline and a split that ran up the back, matching red platform pumps, and a red lace bra and g string panties.

Trevor looked from the outfit, to Brighton, and back again, shaking his head, “I can’t wear that! And I can’t go to work looking like this, please you have to change me back!” His high, shrill tone of voice causing his hand to fly to his throat.  The christmas fairy laughed, “oh Trevor, of course you can!”  Snapping her fingers, a cloud of red smoke surrounded him… her.. and when the smoke cleared, he was standing in front of a full length mirror, wearing the clothes and heels that had been laid out for him, instantly feminized, primped, and primed. “Now here’s what’s going to happen, pet,” she said, standing behind Trevor, and trailing a finger up and down her spine, “you’re going to go to work, and you are going to seduce your boss,” she purred, into his ear, lifting up the hem of her dress, and sliding her hand between her thighs.

Tracy’s Mission Has Been Thoroughly Fingered

“You’re going to get “Trevor…” a raise, among other things, and of course once your boss sees you in your new form, as Tracy… well, I don’t have to tell you where this is going, now do I?” Trevor squeaked, as the christmas fairy, nudged her panties aside, and slid two fingers inside her. And pumped, and pumped, and pumped, until Tracy was panting, and gushing, and holding onto the wall for support. “Yes!” she cried out, as she had her first orgasm as a woman, “yes I’ll do whatever you say!”