The 2017 Christmas Blog Train Is Pulling Into The Station! 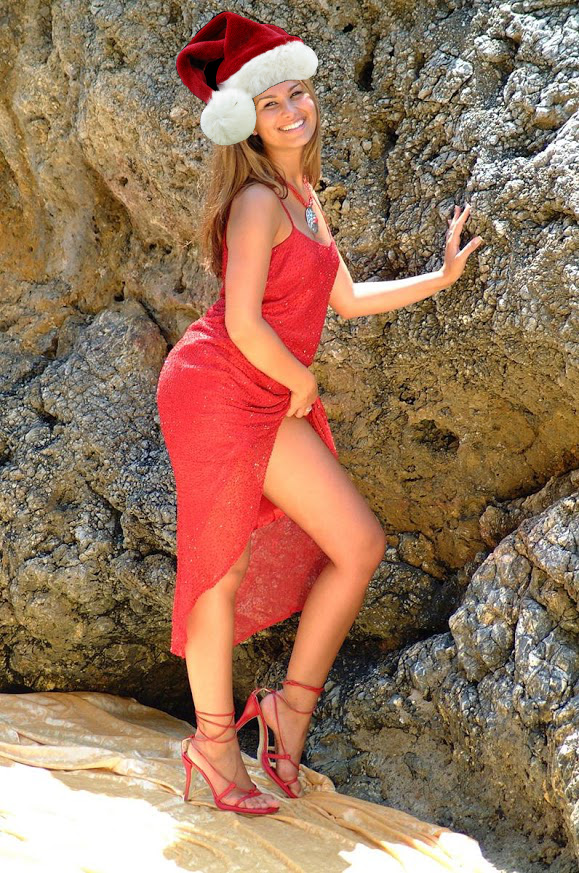 It’s that time of year again, for the Christmas blog train! And we’re doing it again for 2017. I’ll be your train conductor and kinky Mistress of Mischief. The first stop on the blog train, is a visit to the Christmas Fairy, do you remember her? When last we met the mysterious Christmas Fairy, she had granted a few wishes… with a catch. 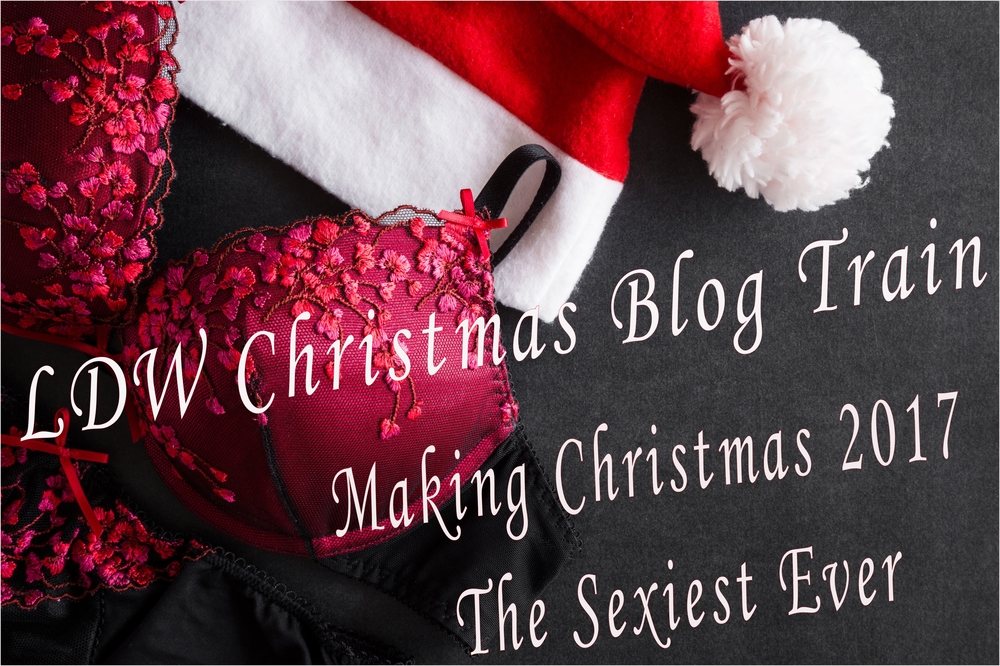 Tracy dusted herself off, smoothing out the wrinkles in her skirt, and taking a long, hard look in the mirror. Everything the Christmas Fairy told him would happen, and then some. From his- her… training with an enchanted bull, to his now very high profile position as his boss’s new Executive Secretary. The same boss his ex-girlfriend left him for. No one wondered where “Trevor” had disappeared to. Tracy was telling her boss that Trevor had left town and gifted her the BMW, and the house, as he’d come into some money.  Tracy could not ignore the way her boss would stare at her tits and ass when he thought she wasn’t paying attention. But the best part about the wishes the Christmas fairy had granted him, was how jealous it had made his ex. Especially when her boss started paying more attention to Tracy than he did his girlfriend.

He heard the distinct purr of her voice before he turned around. Her eyes were flashing green wildfire, as her hand shot out and grabbed Tracy’s throat. “Oh… Tracy how I’ve missed you my darling,” she cooed, her hand sliding between them, and tugging at her skirt. “How’s my cute blonde, sissy cockwhore doing?”

Brighton snapped her fingers, and time stood still, the room turning a hue of deep red as she smiled at her. “Did you forget? I can turn mere minutes into hours… days…. weeks..” Sliding her fingers into Tracy’s panties, and finding her wet. “Now, before you go back to your boss, we’ve got some catching up to do.”

I hope you’ve enjoyed my Christmas Fairy, tale. Next stop on the blog train, is Mistress Tabetha! Give me ringy dingy and let me know how you liked the Christmas Fairy story. 1-800-601-6975 is where you can find Miss Brighton. Happy Christmas! And…..