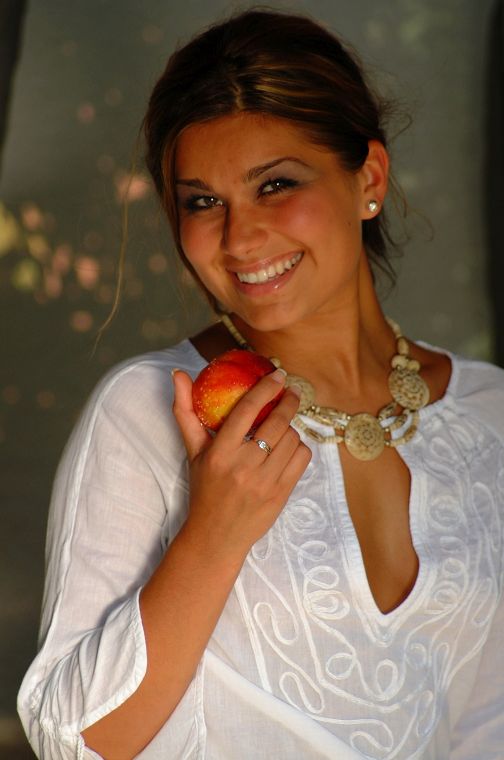 Unfortunately not everyone is going to agree with your choices, and that’s fine. What’s not fine is policing people and telling them they “shouldn’t” do something because it’s offensive. Let me give you an example of something that is offensive: Being a sexist prick; being a racist prick; disrespecting someone’s boundaries; acting without consent; being verbally or emotionally abusive. Let me give you an example of something that’s not offensive: Respecting people’s boundaries; exploring your kink and learning its origins; asking for consent before trying something with a D/s partner.

Behavior in the BDSM community is not always going to be perfect, and there are some problematic people in that community. Which is why education and communication are important. Remember my sissy etiquette blog? I will be honest with you, I don’t give a flying fart what your kink is, so long as whoever you play with is a consenting adult and you are both respecting each other’s boundaries. And as long as you respect mine, and the boundaries of any of us you talk to at LDW. Being considerate is so relatively easy, and so is supporting us, that I really don’t understand why any of you would have the thought in your mind to be rude or disrespectful but hey… apparently some of you need CBT even if it’s not your kink.

Why Are There So Many Sissies?

Well golly gee maybe because there are a whole lot of people who enjoy roleplaying that someone demanded that they wear panties and then Dominated them into cross dressing and oh my gosh someone’s wee boner started dripping because Mistress said being a woman is what you will be trained towards. And holy crapola some people have raging orgasms from being emasculated!  I was talking to a fellow Femdom and yes, we’re aware that trans people indulge in this fantasy, some don’t, and that the sissy community sometimes (OFTEN) is problematic. So am I going to stop talking to sissies or doing sissy fetish sessions? No.

Here’s Where I Tell Any Naysayers To Fuck Off

There are so many people struggling with gender and sexuality. And if roleplaying feminization is therapeutic for them, then get off your high horse and go find something else to do. What we’re not about to do is police people’s sexuality and demonize something that is helping them learn more about themselves.

I suspect very soon some jerkoff is going to get on a soapbox and say pornography and fetishes like gooning masturbation that involve manipulating consent, are evil and bad. Oh wait… that actually already happened didn’t it? That’s why the adult industry is going through some of the nonsense it’s going through right now. It’s also why some people don’t like Femdoms and that other kind of Domme that involves taking your money via something that starts with fins and not the type you see on a dolphin, and indulging your “exposing” fetish that starts with the color black, and ends with the delivery of your “mail.” You get me?

No Matter What You Like Kinky Etiquette Helps All Of Us

Because if you don’t respect boundaries I will not play with you. If you don’t respect women and you disrespect anyone of us I’m going to call you on your bs. You can do your thing without being a raging thundercunt. As they say in NOLA “Be Nice Or Leave.” There’s a time to be rude – I use my platform to be rude on occasion because sometimes you fuckers only understand being told off – however imagine a world where you can’t get served because you were disrespectful, and someone assertive who has a fucking backbone – like me – told you to go fall off a cliff? Get it? Got it? Great!

You already know that if you start crying about your feelings and whining about not getting your way, I’m going to tell you to talk to someone else. BUTT!!!!!!!!!!!!!! If you like that kind of sassyness and want me to kick your ass real good, call me! Just dial 1-800-601-6975 and ask for Mistress Brighton. My sweet smile is a trap, not an invitation, fuck face.

brighton@enchantrixempire.com (Don’t send walls of text. They make me stabby. Just get to the point.) 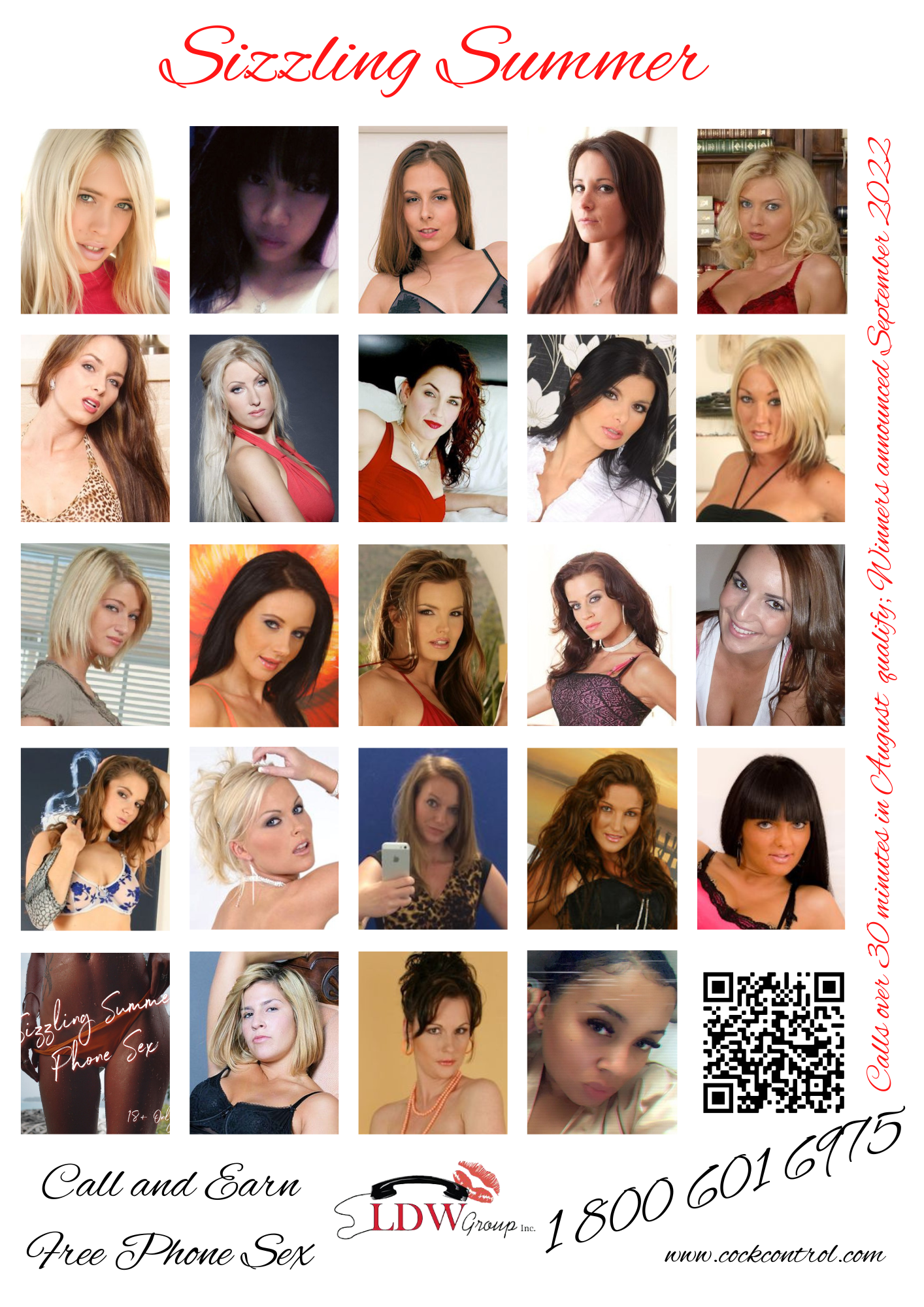