Let’s Talk About Boundaries In Kink Life And Regular Life 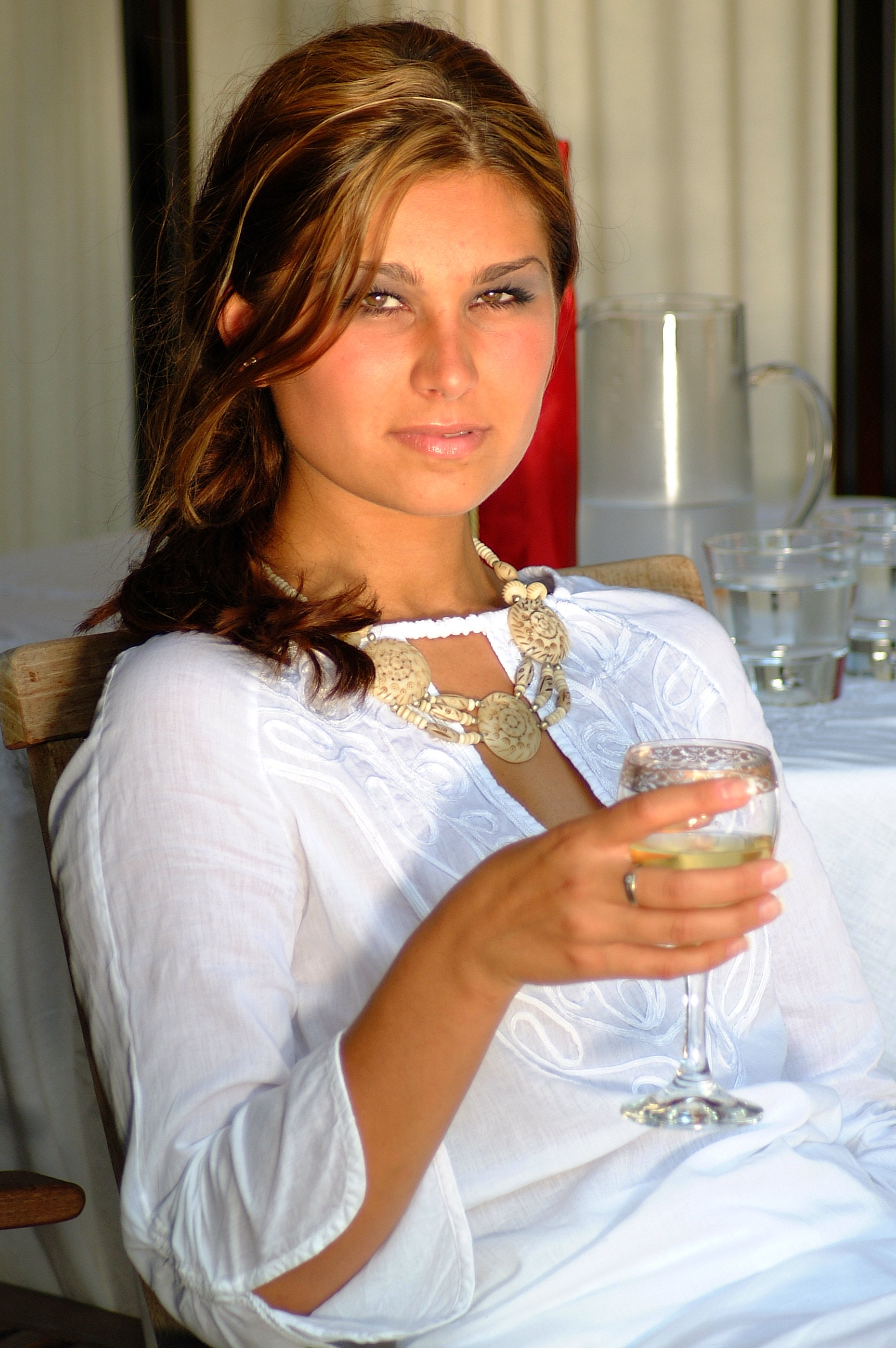 Boundaries Are Essential To Your Wellbeing

It’s okay to have boundaries, and not want to talk to people, or not want to participate in certain activities, or even have time to yourself, that’s a boundary too! What’s NOT okay, is having double standards, and expect everyone to adhere to your boundaries, while crossing everyone else’s. If someone doesn’t want to talk to you, and you exacerbate a possibly harmful situation, by trying to force that person to talk to you, you are putting them in a very unnecessary and toxic position – while at the same time being a fucking piece of sh** asshole. It’s also very poor behavior and reflects poorly on the person who is trying to bulldoze themselves into a place where they are unwelcome. So my advice is move the fuck on, and leave people alone.

We’re Going Into Another Year, The Last Thing We Need Is More Cuntfaced Entitled Assholes

That is my polite way of saying kindly fuck off. And this is about as polite as I get when I’ve reached a certain point. TW to anyone who is an abuse survivor, you would not want someone exposing you and attempting to force you to talk to your abuser. On a lighter note, there are some people you just don’t mesh with, and that is OKAY. Move along and have respect. What I seem to see a lot of, in my “field of work” are mostly men, who feel entitled to a woman – and have decided that a woman’s boundaries really aren’t that important, if they don’t match what that person wants. This isn’t exclusive to men, women also do some really uncivilized things all in the name of convenience, what I’m saying is it’s mostly men behaving like wild animals. And to that, I say again, CUT IT THE FUCK OUT.

Some Things And Some People Just Aren’t For You

And if someone doesn’t wish to speak to you, trying to be sneaky and circumvent a persons boundaries makes you a creep. Man, woman, trans, I don’t care who you are, you’re a creep. And women deal with enough creeps who prey on their kindness and perceived weakness. So please remove this idea from your head, that just because a woman is a sex worker, she is obligated to put up with any of your bullshit. There, is that polite and to the point enough for you? If you’re offended by a woman telling you to go fuck yourself because you’re being a creep ass, there are licensed professionals that work in the medical field that can assist you with your mental and emotional issues. And hey, that’s awesome! Because I really feel like after the year we’ve all had, everyone needs a licensed therapist!!! And speaking of that, and boundaries….

I am fully aware that there are those who simply didn’t mature into adulthood with a strong sense of boundaries or for that matter a good sense of mental health. I am also thankful that there are people who are therapists and educators that can help us wade through those difficult waters. Whether it’s kink, or vanilla, mental health, safety, and having healthy boundaries are important. So if you’re not sure about any of those things, or you feel like you need to talk to somebody about more serious issues, I encourage people to get whatever help they need. The above isn’t meant to shame anyone, nor is it directed at any one person. There is the side of me that is sick and tired of certain antics I see happening, and the other side realizes these people need assistance I cannot give them.

And finally, with all that said, I also realize that no matter how much help a person needs, you are accountable for your words, actions, and behavior… along with setting healthy boundaries. So with that said, and as I have stated several times before, don’t be a dickface. If you need help get it, and you have absolutely no excuse for behaving like a douchebag with a puncture wound, if it was clear you have some correcting to do. Having a penis doesn’t make you entitled to anything but morning wood, and if you haven’t asked for permission, you can’t even have that.

Listen, I’ve been through enough shenanigans in my life to tell you that I stopped mincing words and giving a fuck about people’s hurt feelings a long time ago. Hurt feelings are okay to have, so long as you remember that you can be wrong, and people have the right to tell you when you’re being a manure filled cargo train on fire about to go off the tracks, and also it’s okay to be wrong and not like it… you’re still wrong. Yes I practice what I preach, so if you have any issue with anything stated here, and you would like to thumb wrestle me because “Goddammit Brighton how dare you tell me I can’t have what I want and what I’m not entitled to!” and you are simply insaaaane with anger that a woman – who is a Dominant woman – said no to you or told you you were wrong – and you’re allowed to call me – you can call me and for 2.75 a minute you can yell, scream and rant and throw a tantrum while I hold the phone away from my ear and nod and smile while eating a turkey sandwich. Just dial 1-800-601-6975 and ask for Mistress Brighton. Oh.. make sure you’re on your fucking knees before you call me too, ya little bitch!

SRSLY Take Care Of Your Mental Health For Fuck’s Sake!

Guys, seriously, now that I’m done lecturing you, just please get help if you need it. There’s no need to suffer alone, and I personally prefer that the only time you’re crying is when I purposely made you fucking cry because you deserved that shit. Let’s make 2021 a better year (for the love of peanut m&m’s….). Kay? Kay. Now go fuck yourself.

How would you like your very own custom audio of Brighton telling you to go fuck yourself?