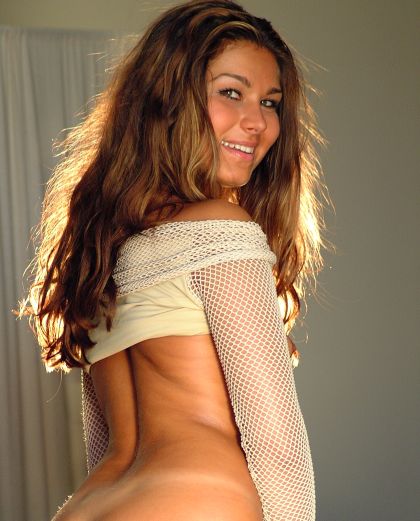 I promise you that it’s not what it sounds like. Basically it’s an egg, with a webbed sort of rigged interior, that stretches around your cock while you stroke with it. It is perfect for big dicks and small penises alike because it stretches and grips your penis. The name is the stuff of nightmares if you’re an arachnophobe, but I did say I was a sick demented fuck, now didn’t I? It would make a really good Drider Queen roleplay, where I trap you in my web and jerk you off with spider webs while simultaneously biting and injecting you with anesthetic venom that paralyzes you, while I feed on you in your orgasmic gooning paralyzed bliss.

I think that one of the best ways to deal with phobia is via immersion. You’re either going to be horrified during a drider phone sex session with me and need therapy after, or you will have the most powerful orgasm you’ve ever had in your life and it will BE your therapy. I never said my methods weren’t bordering on the psychotic… I actually had an episode a couple of years ago, where someone posted a disturbing spider video on tumblr and I had nightmares for weeks. I eventually got over it, and used it as a torment device for subs. You just never know what kind of stuff you’re going to encounter on a call with me.

If the name does not unnerve you, or you’re like the spider version of the kooky cat lady, I’d like you to buy a spider egg and book a session. Depending on whether or not I like you… it will be either just a guided masturbation session with the spider egg, or it’ll be a combo of nightmare and orgasm inducing horror that will leave you rocking back and forth in a corner. I have mentioned before that I like making subs lose their goddamned minds. You think I’m joking aye? Ask anyone who’s ever called me back after a session and said “wow Mistress I can’t stop thinking about what you did to me!” Key hint: THEY CALLED BACK.

I do believe this was discussed during one of Harper’s whore school shows. Fetish and the fight or flight response, where it makes your dick hard but also makes you want to punch a koala bear. I have to admit, I’m not really a sane and consentual Mistress, in the sense of I like pushing boundaries for those who 1. are willing 2. know the risk and consent to jump off that cliff anyway. I am a safety first Mistress, meaning if anything about this triggers you in a negative way, ABORT! ABORT! ABANDON SHIP! However if you enjoy the erotic mindfuck of having something called “spider egg” wrapped around your dick, I’m gonna take that and run with it. People have told me that I scare the sh** out of them. Which I take as a compliment. I feel like if I haven’t made someone question their life choices, by suggesting they jerk off with a spider egg, I have not done my job.

Ready for a romp with the Drider Mistress? Terrified? Silently praying for strength? I am attracted to this, call me! Dial 1-800-601-6975 and ask for Brighton!

P.S. I wonder what kind of fuckall odd hits this is going to get. LMAO!!!!