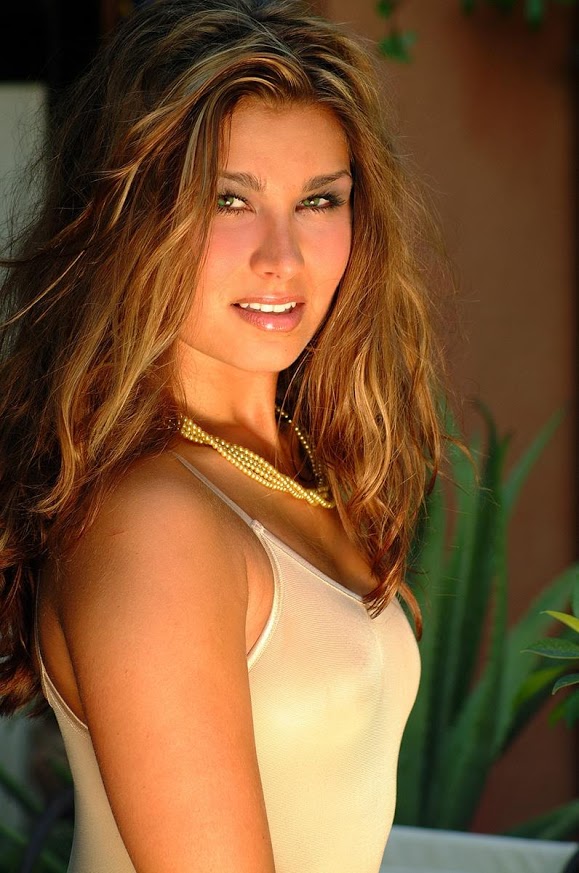 Your last stop on the Halloween blog train, led you to a mysterious hitchhiker, with Mistress Carrington as your guide. As you ride down the road, you see a sign that reads, “Welcome To Stepford…..”

“We can defeat the evil Mistresses of stepford! It’s unfair that they take away our rights and transform us into stepford sissies and drones, we have to stop them and I have a plan. I’ve hidden boy clothes from Mistress and have contrived an escape route, I will contact you in a few days with more details. This is a secure server so they should not be able to track our emails from here.”

Kristen scanned over the intercepted email, and then forwarded the message to the Mistresses. What she did not do, however, was tell them that she had located their sissy safehouse, and would personally be paying them a visit. After all, each and every one of the converts knew the rules, and the penalties for breaking them, but they had never dealt with Kristen directly. She stood up, scanned the computer screen one last time, and then exited the control room.

Danielle paced the room back and forth. Everything was in place, he…. SHE.. was poised to strike. It was a perfect plan, and by the time the Mistresses noticed their escape, they would be long gone. She turned to stare at the backpack of stolen men’s clothing. The plan was to change as soon as they were outside the community lines, where a car would be waiting for them. Danielle made her move when she thought the coast was clear, and headed to the meeting point. Rushing down to the back alley and then through a series of underground passageways, she finally came to the opening, and paused, when she heard a thud, and then.. silence.

As Danielle made her way up the steps, she saw something flickering on the ground ahead. Moving towards the gates, he recognized one of the transparent tablets as the source of the flickering. The same ones the Mistresses used to enter notes, check vitals, and administer training. Danielle’s heart raced, she heard no other sound, not even an engine running. Suddenly there was the sound of movement, and then another thud, then silence once more. She inched slowly toward the sound, and saw the van sitting there, with the door open. She approached the vehicle, and to her horror, found her two sissy accomplices, laying on the ground unconscious. Behind her, Danielle heard a series of beeps, and then a whirring sound. She whirled around just in time to see Kristen standing before her, right before her chest opened up and a metal hand shot out, attaching to her face. She tried to scream, but a jolt of electricity surged through her body, and then she went limp.

When Danielle awoke, she was back inside the laboratory, and strapped to a table. “Subject D-456 has awakened.” Danielle still felt woozy, but when she turned her head she recognized the fembot that had captured her. “Wh-what are you doing to me??” she cried. Kristen turned, staring at Danielle with cold, uncaring eyes. “Mistress Brighton will be here soon. I have taken the liberty of bringing you and the other subjects back, and making sure than you never run away again.”  Danielle looked at her confused, and then she saw the other doll factory subjects, hanging from “programming” units, behind her. “Now that you are awake, we can begin.” It was in that moment, that Danielle realized she would never again know any type of masculinity, or ever leave the safe, secure walls of Stepford.

Like the story? Let me know! Call 1-800-601-6975 and ask for Brighton, to continue this tale of fembots and sissies. Stay tuned for our next stop on the blog train, Princess Bethany!