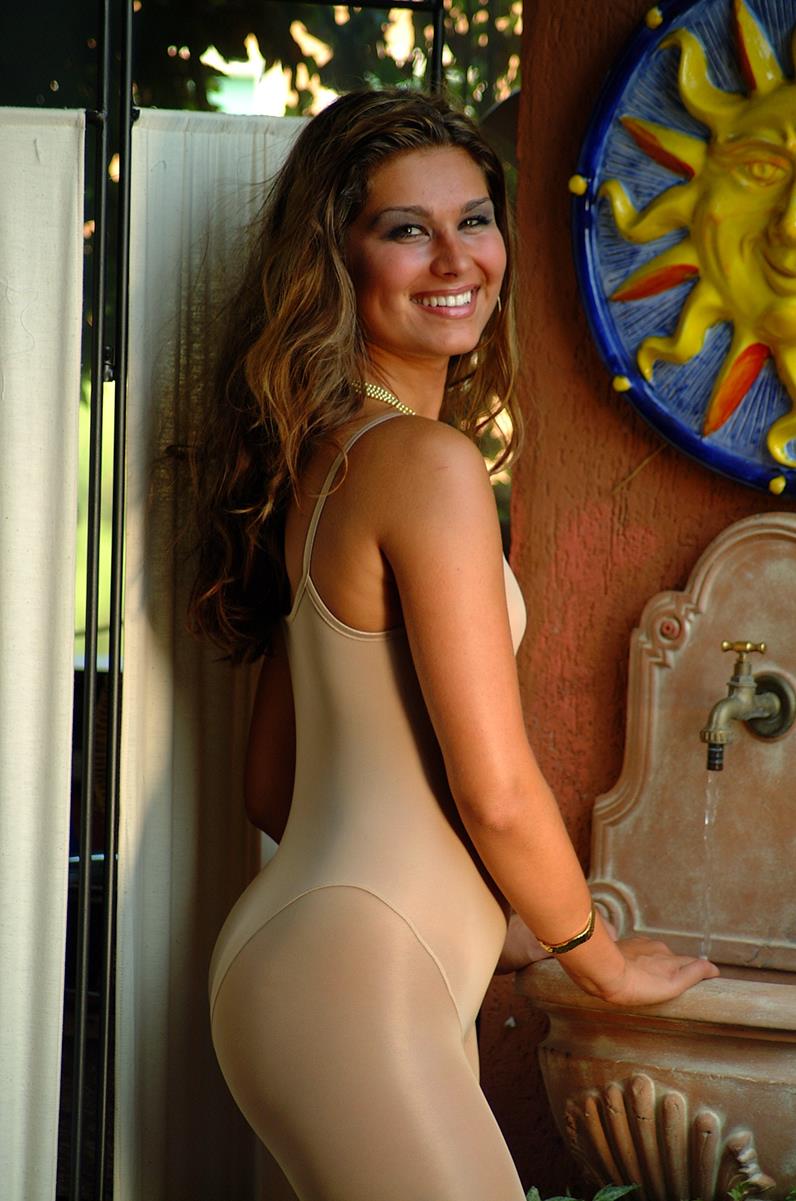 Dickbreath Jamie Gets Put In His Place

So this fucker proceeds to tell me that he got topped and bottomed out in a bathhouse, and that a very dominant man took advantage of him while he was wearing a wig and lipstick. He may or may not have mentioned that he got a little rough and tumbled and man handled by his “top,” and more than likely got his holes filled with his favorite creamy delight. But what made the story so hysterical? Was dickbreath jamie trying to tell me that none of the women at his job know he’s gay…. while in the same breath telling me he wears tinted lip balm, mascara, and lines his eyebrows.

When I finally stopped laughing and got up off the floor, I told him that more than likely ALL the women at his job know he’s a sissy faggot, and for that matter so does his wife. As a matter of fact that only person who doesn’t know he’s a sissy faggot… is him. *snortlaugh* He also uttered the words “real man” at some point in the conversation, and I laughed for another 5 billion years, at that. So don’t be fooled, with a name like dickbreath jamie, and stories of sucking and fucking in gay bars and bath houses, if you have a similar experience, guess what… YOU’RE A SISSY! If you need a come to jesus moment, please do call me. 1-800-601-6975 is the number, just ask for Brighton.