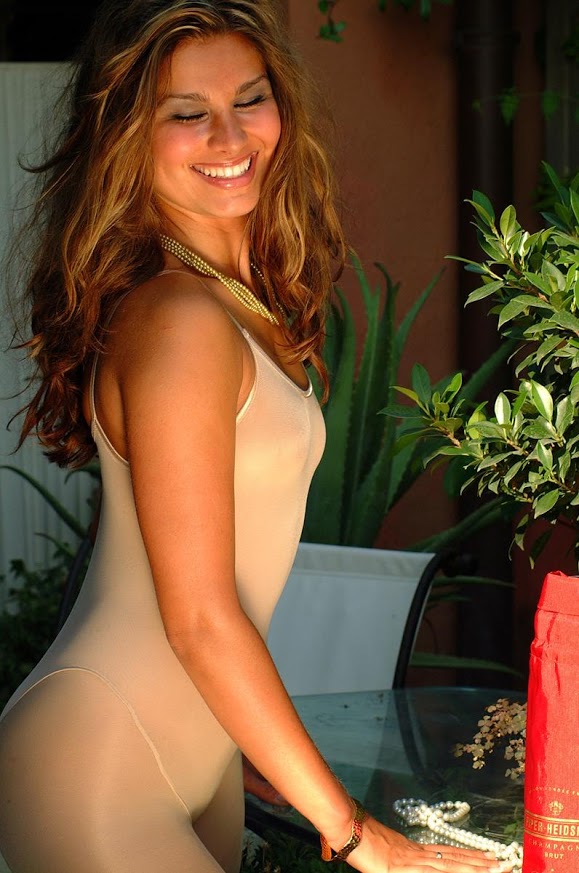 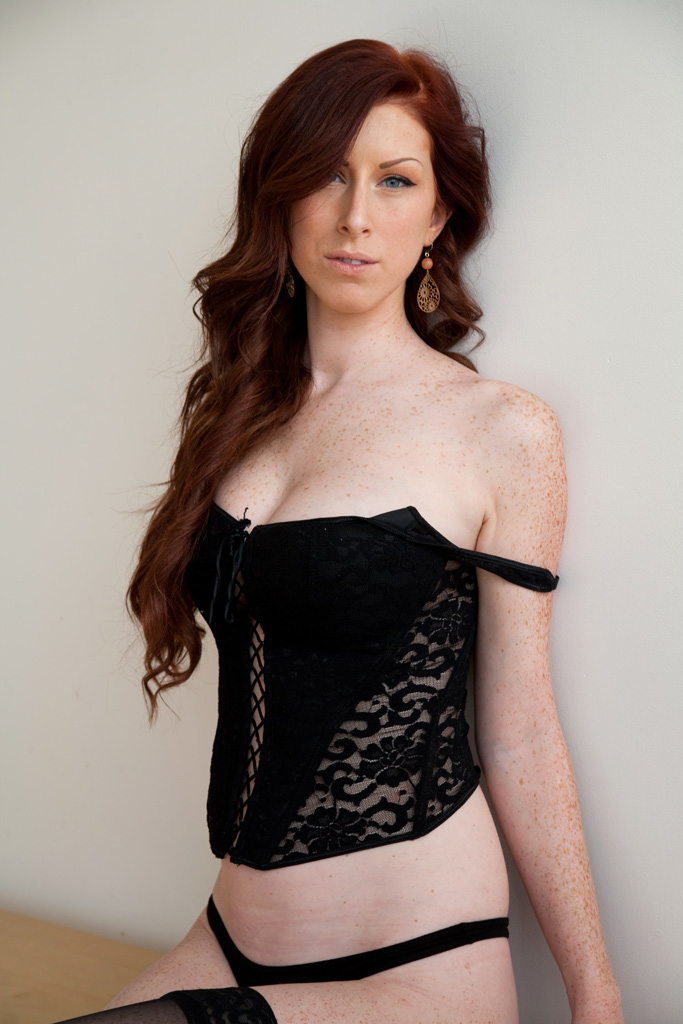 What does a piggy slave do to entertain not one, but TWO femdoms? Whatever the fuck we tell him to! That include sexy Scarlet telling him when to speak, when to shut the fuck up; me encouraging him to oink like a pig – which he did on command – and when he was not ordered to be silent while the two Mistresses were getting caught up, he was given the opportunity to show his devotion and adoration to Miss Scarlet, by thanking her for the privilege of being humiliated by us, during our two mistress session.

Piggy gushing his thanks and making a complete fool of himself, is how he got the name “the human run-on sentence.” When I tell you that you literally have to tell piggy to STFU or motor mouth will keep going like the energizer bunny, I am not kidding!  I was laughing so hard by the time he finished his motor mouthed ramble that I won’t need to do abdominal exercises for a week now. And that wasn’t even the best part. This little piggy also entertained by slapping its balls for us, and hitting the highest note I’ve ever heard a man – or lack thereof – hit, in my life. My sides still hurt from making him slap his balls for me and hearing the high pitched shrieks that came from him as he followed his orders.