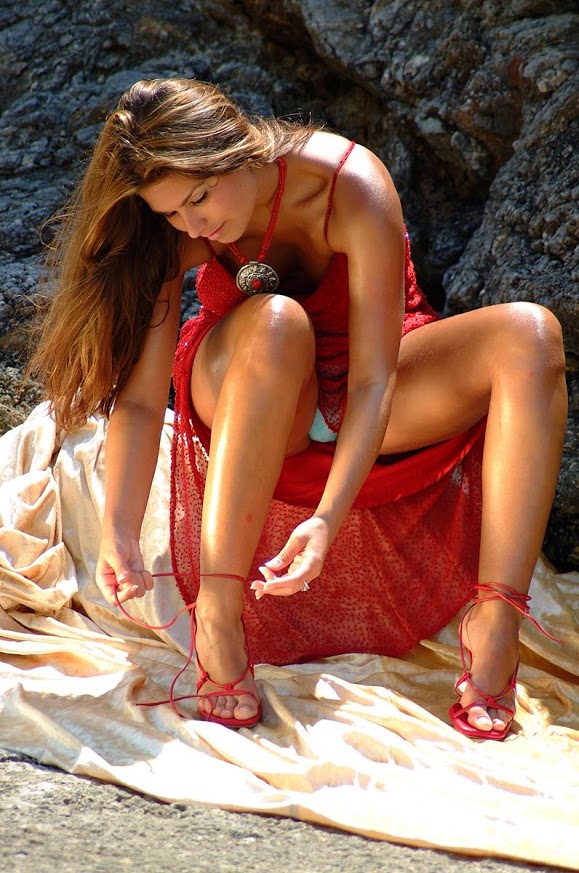 Pretty self explanatory as to what this is: A submissive who pays to be ignored, and in some cases hung up on, after a very short conversation. VERY SHORT… minutely short! Some types of domination that are similar to the ignore kink, are forniphilia and the objectification kink, where you are transformed into an inanimate object, and you don’t talk to an object, do you? So think of me ignoring you, as a form of forniphilia, where I treat you like an object and ignore you. I also need to say this: NO ONE… I repeat no one, knows more about ignoring people than I do. It’s a trait I inherited from my folks, and if I don’t like you, or you are boring me, or I just think you’re fucking stupid, I will ignore with such ease you will question your own existence.

The Privilege Of Being Ignored

I need to stress that paying to be ignored by me is a privilege. Because while I’m ignoring you, you get to hear everything that’s going on in my world – that you are not a fucking part of. I suppose ignore line calls are a form of kinky eavesdropping, and I enjoy doing those calls, because I get to do the exact opposite of giving you my undivided attention. Additionally I get to hang up on your dumb ass, maybe… if you beg me to, you know… just really twist my arm because hanging up on you is the absolute last thing I’d want to do right? *snortlaugh* Hang up Ignore line calls also correlate very well with “other” forms of domination, if that “other” form of domination also happens to be your kink. Yes that one… sounds like femdom, except you take the “e” out and put in an “i” and yes some guys do really get off on “that” sort of thing.

Ready To Be Ignored?

If ignore line and hang up calls are your thing, RUN.. do not walk, to your phone, and set up a session with me! Just dial 1-800-601-6975 and ask for Brighton, I will happily either hang up on your or ignore you while I do other more important things, because the sky is blue bitch, and I am busy.

P.S. Don’t forget to join myself and Mistress Harper on April 14th, when we bring hogwarts to whore school and turn all of you into frogs, and chairs, and statues… and possibly a large pie.