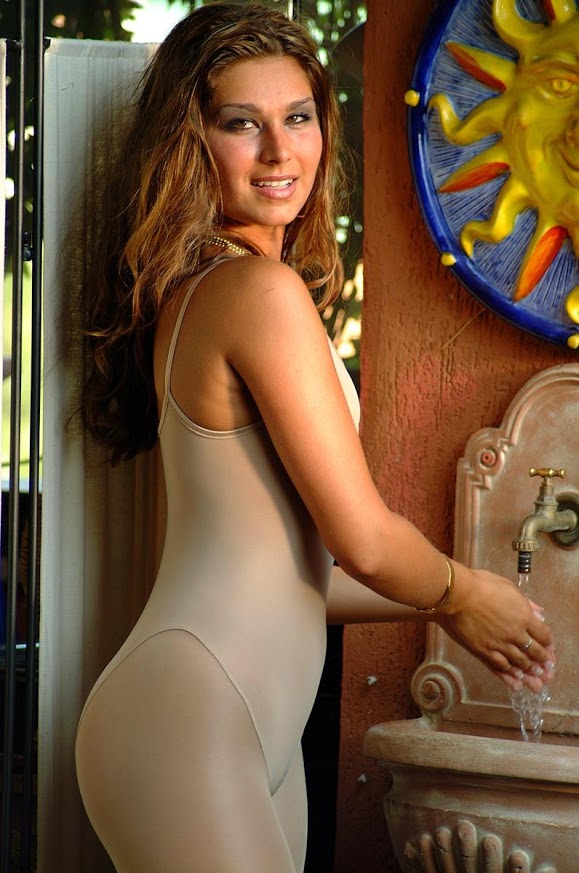 Follow along with the chastity training blog train, starting with Erika’s post, and followed by Rachel’s tale of torment!

I have done 2 mistress calls, up to FIVE mistress calls, and pass the penis calls, before. But I had never done a wake up phone sex call, until last month. Boy did I not know what I was missing, or how much I’d enjoy it! The sub that requested the calls – we’ll call him Bill – was in chastity, and asked for a combination of enforced chastity, teasing, feminization, impact play, and humiliation. He also confessed that he was a chronic masturbator. SHAME SHAME SHAME! Well, he got what he asked for, and every hour on the hour – starting at 12 midnight – a Mistress would call to rouse him out of his slumber, and play with him. Six Mistresses total. This went on for a night or two, and I enjoyed toying with him so much – as did Bill – that I informed him that we MUST continue his training again soon.

Normally when you imagine a phone sex wake up call, you probably envision a sexy voice, stroking you to life. In the case of a denial and torment call, the only strokes you’ll be getting are the ones from the paddle to your backside. I very much enjoyed doing the wake-up calls, and this is something that I’d love to offer again in the future. If you would like to set up a femdom wake up call from myself, call 1-800-601-6975 and let the dispatchers know you would like a wake-up call from Brighton. It doesn’t have to be sleep deprived torment…. but I’m perfectly fine with that, too.