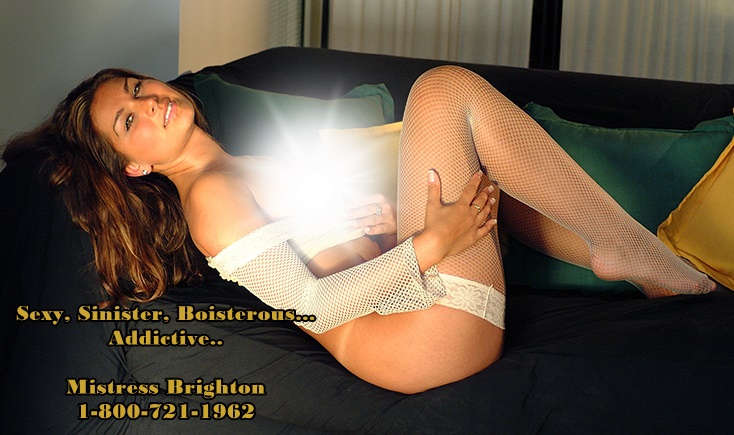 I had always heard from other women who hosted these “ladies night” sex toy parties, that they were fun, but up until one of my girlfriends hosted her own, I had never had the pleasure of attending one. Boy was I in for an eye opening experience! We had cocktails, food, and friends, and I was the only sex toy party first timer. Now it’s also important to mention, that I had never used, or purchased a sex toy before. Sure I had heard about them, but I was a little naive as to why women liked them so much, as I had always just gotten by with my hand…. or my pillow. *giggle*

Vibrating Rabbits? Do They Hop Too?!

Which is how I met my boyfriend. *smirk*