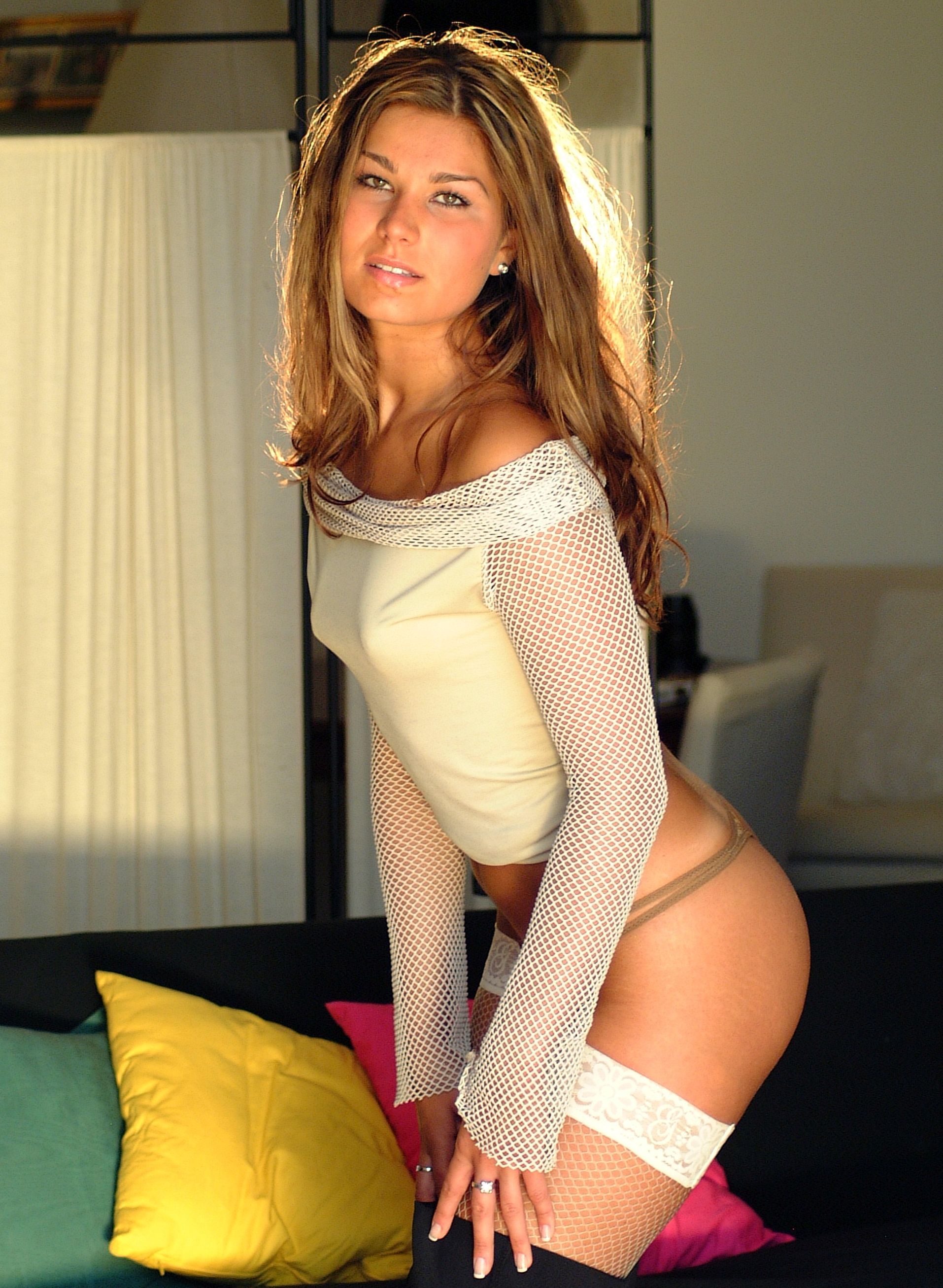 He had wandered into the hotel after someone – or something – ran him off the road. His car got stuck in a ditch. All the while on the walk to civilization, he felt like he was being watched. Then he saw her. The woman with the flashing golden eyes, and a long, flowing sheer black dress that silhouetted her every curve against the backdrop of eery lighting, coming from inside the house, and swept the floor where she walked. She beckoned him inside with a smile and disappeared behind the double doors that led inside.

A Sense Of Foreboding

Following her into the huge, multi-level hotel, he looked down the long corridor and swore he heard her laughter. Following the sound of her voice, he made his descent down the seemingly endless hallway. When he finally made it to the very last door on the right, the laughter stopped, suddenly deafening silence. Pushing on the door, it swung open to reveal a parlour, but no sign of the mystery lady. He took a few steps forward, looking around until he heard a sickening crunch, and a sticky wet splat, underfoot. Looking down and lifting his foot, he saw the dark, almost chocolatey looking viscous substance, oozing up from the floor. Then the laughter started again… except this time, it was coming from directly behind him.

He whirled around – or tried to – stumbling and losing his balance, just as her face came into focus. Landing with a shout, and a splat, down into the brown ooze. “Welcome to our hotel, Malcom,” she said sweetly.  “H-how did you know my name?” he stammered, trying to right himself. But the more he tried to get out of the ooze, the thicker it got, and began to spread, up around his feet, hands, and anywhere it touched him. When he tried to pull away, the ooze gripped him tightly and yanked him down deeper into its midst. “What the hell is this???”

The woman laughed, stepping forward, and as she did so, the ooze shrank back, making a path for her. “I see you’ve met my pet.”

“Yes,” she nodded. “My name is Brighton, by the way, and I am in charge of the rooms in the north hall, especially the sploshing rooms, and my pet here, is made of enchanted molasses. Once it gets a hold of you, there is no escaping. Unless… of course, I tell it to release you.” She smiled and circled around him, the molasses clearing with her every step, save for where it held him, and was creeping slowly up his body.

“Of course we have had some… unfortunate accidents. So the molasses also contains the liquefied bodies of its victims. But don’t worry..” she said, hovering over him, “the process is painless, and I did have to find some way to feed it… that’s why I called you here, Malcom.”

The screaming and pleading started, even as the molasses seeped through his clothing and began to dissolve the fibers. Brighton walked away, stopping at the door one last time, to look back at her newest victim. “Do enjoy your stay.” Those flashing golden eyes and wicked smile were the last things Malcom would ever see.

Next stop on the Halloween blog train is Mistress Rachel – stay tuned tomorrow! 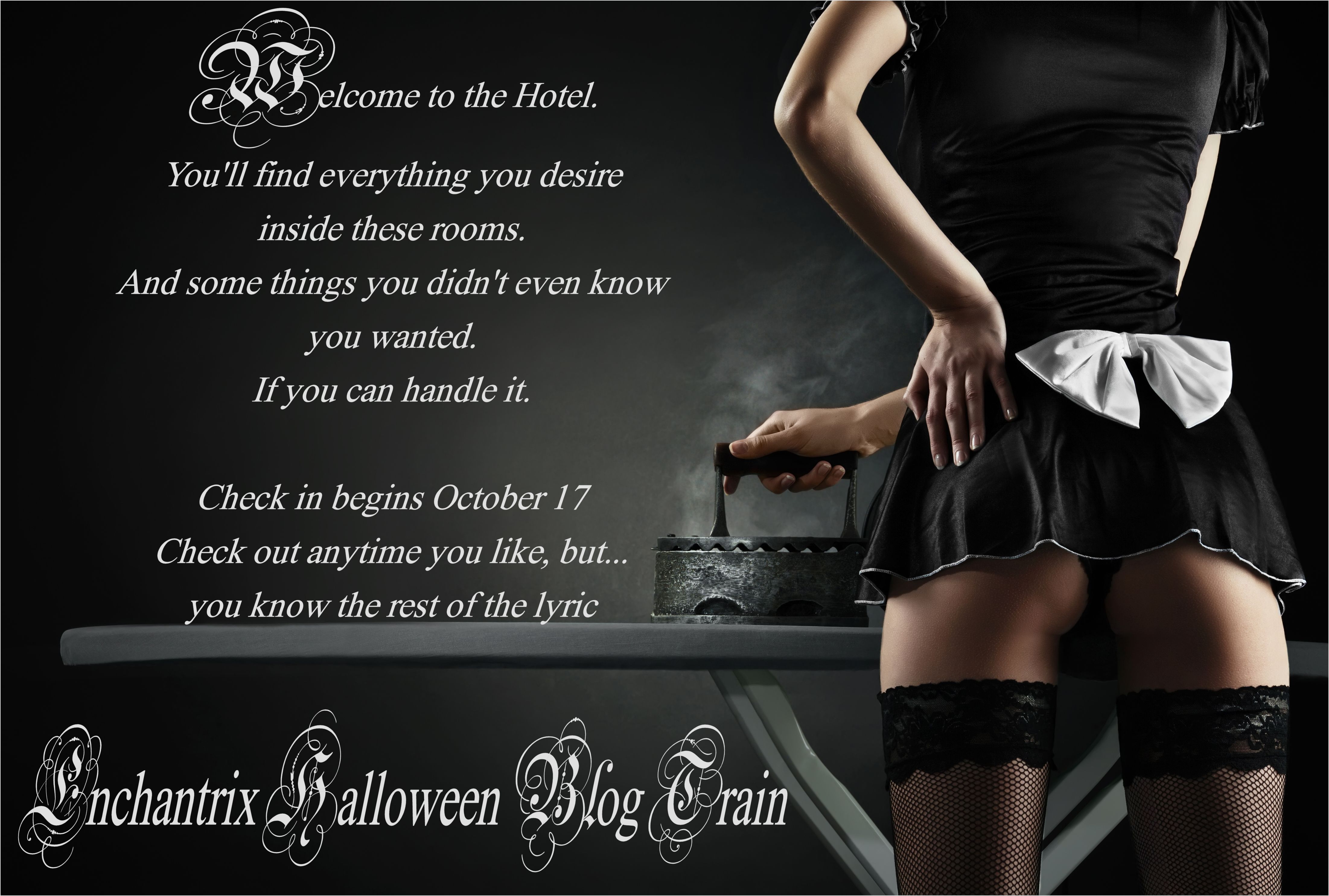